The Anatomy of a Steer | Burning Questions
Skip to Main Content

The Anatomy of a Steer

Have you ever wondered how a steer is broken down into the different primal cuts?  Do you want to learn about the best grilling methods for those cuts?  Read on!

The steer is broken down into 9 primal cuts. The butcher further processes them into retail cuts for the consumer. 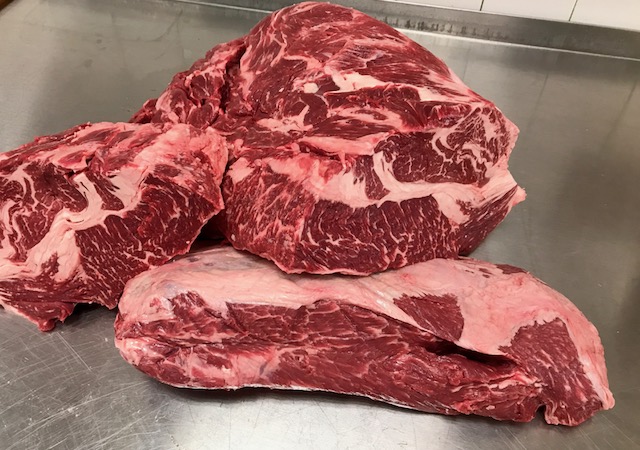 The chuck is the front shoulder of the animal, and is about 28% of the carcass’ weight. This primal is large, contains the neck, upper arm and five ribs. The shoulder supports a great deal of the steer’s weight and gets a lot of exercise. It also contains a large amount of connective tissue and requires the proper grilling technique to make this cut tender. Cuts from the shoulder are relatively inexpensive but do contain a fair amount of fat. Popular retail cuts from the chuck: 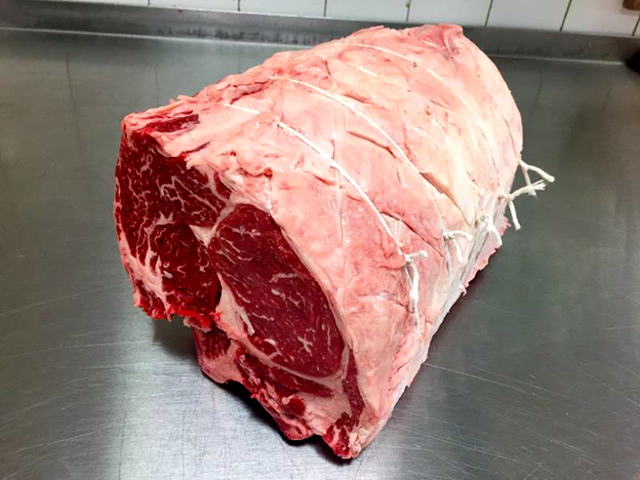 The rib primal has seven full ribs and accounts for approximately 9% of the steer. It is cut from the chuck between the fifth and sixth rib. The rib section of the steer includes some of the most tender and flavorful cuts. This is definitely this butchers favorite! Rib cuts include:

This primal includes the single last rib of the steer and makes up about 8% of the animal. The short loin runs along the spine up to the hipbone. This primal does very little work as it in the middle of the back. It includes the most tender cut…the tenderloin; it is tapered and starts just past the last rib and continues into the sirloin. These steaks are always in high demand and come at a premium price. Short loin cuts: 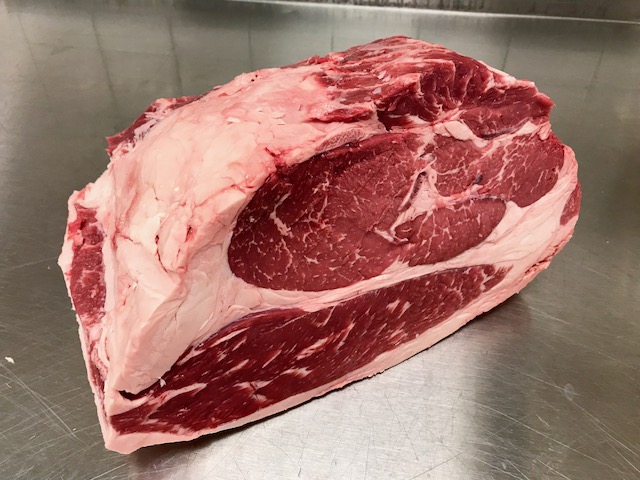 As we move closer to the rear leg, we have the sirloin primal; its take is about 9%. This muscle will not be quite as tender as the middle meats, yet it still boasts a nice beefy flavor. The sirloin is less expensive than some other cuts of steaks, and will certainly be tender as long as you don’t over cook it. The sirloin is great for any recipe which calls for cut up steak, such as stroganoff or stir-fry. The most popular cuts: 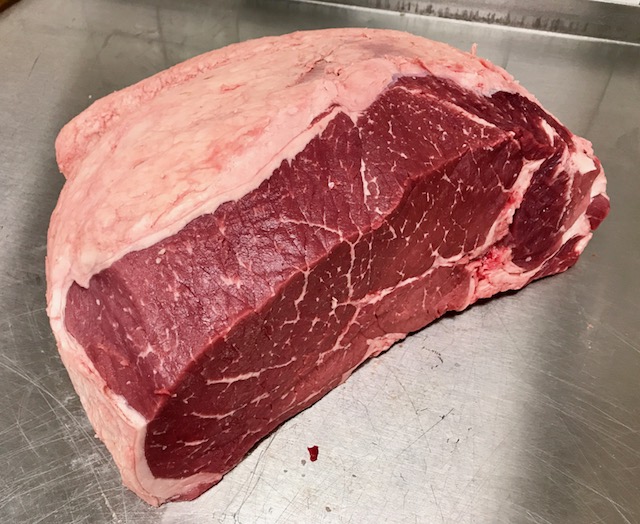 The round is the rear leg of the steer and pulls in somewhere about 27%. This primal is big and has four basic muscles: top round, bottom, eye, and knuckle. Cuts from the round are lean and tend not to be the most tender. The round gets a lot of use. It contains some tendons and cartilage, therefore, the proper cooking method is a must. Round cuts include: 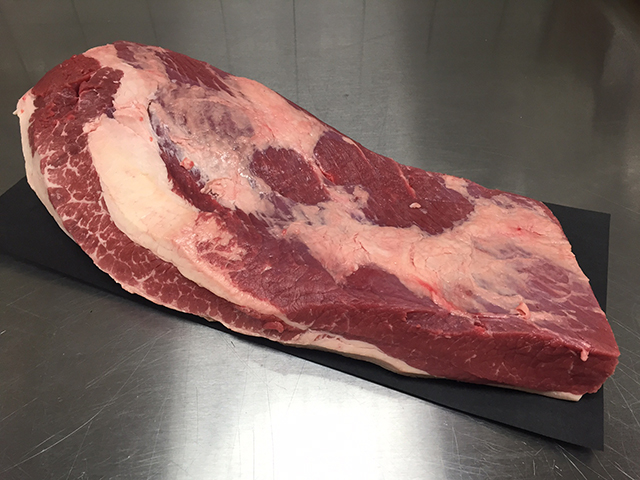 The brisket is the breast, or lower chest of the steer, and weighs in at only 6%. Located just below the chuck, these muscles are heavily used to carry a great deal of the animal’s weight. The brisket is made up of two different muscles: the point and the flat cut. The point cut is the fatty part of the brisket, which is called the deckle that connects the brisket to the rib cage. The flat cut, also known as the “first cut”, has the deckle removed making it leaner and laying flat. Brisket is notoriously difficult to grill, but once you've mastered the low and slow technique needed to tenderize this tough cut, there's nothing better! Briskets are commonly sold as:

7 and 8. Flank and short plate

These two primal cuts are the lower abdomen, or belly of the steer. Together they are about 9%. The flank is a hard working muscle that has long, tough, and thick fibers. The flank is lean, and has a nice beefy flavor. Slicing across the grain of the meat is a must. The short plate is in the center of the steer, just below the ribs. The short plate contains a long thin diaphragm, the skirt steak. The skirt steak has a skin on both sides and must be peeled and trimmed. 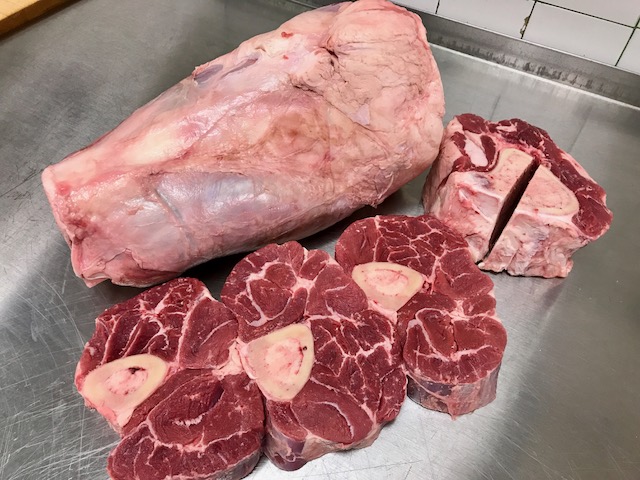 The shank is the leg of the animal; two in the front and two in the rear. Beef shanks make up about 4% of the steer. They are very tough, sinewy, and full of connective tissue. The shank contains marrow. When cooked properly, they add great flavor to soups and stews. Most commonly found as:

How to Care For Your Cast Iron Cooking Grates
by: Sean Mathy

How To Get Stainless Steel Cooking Grates Looking Brand New
by: John Burns