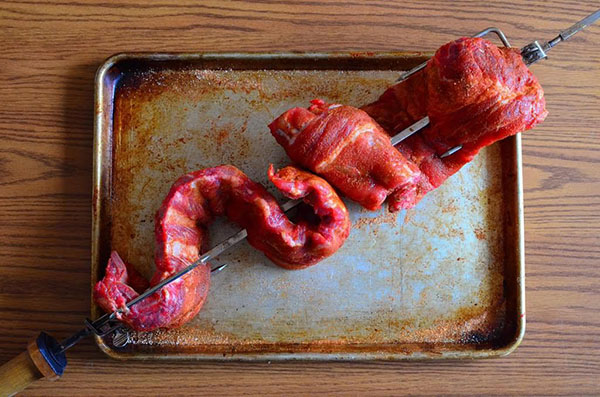 How to Cook A Turkey On A Kettle
by: Kevin Kolman

How to Use a Cedar Plank
by: Heather Herriges