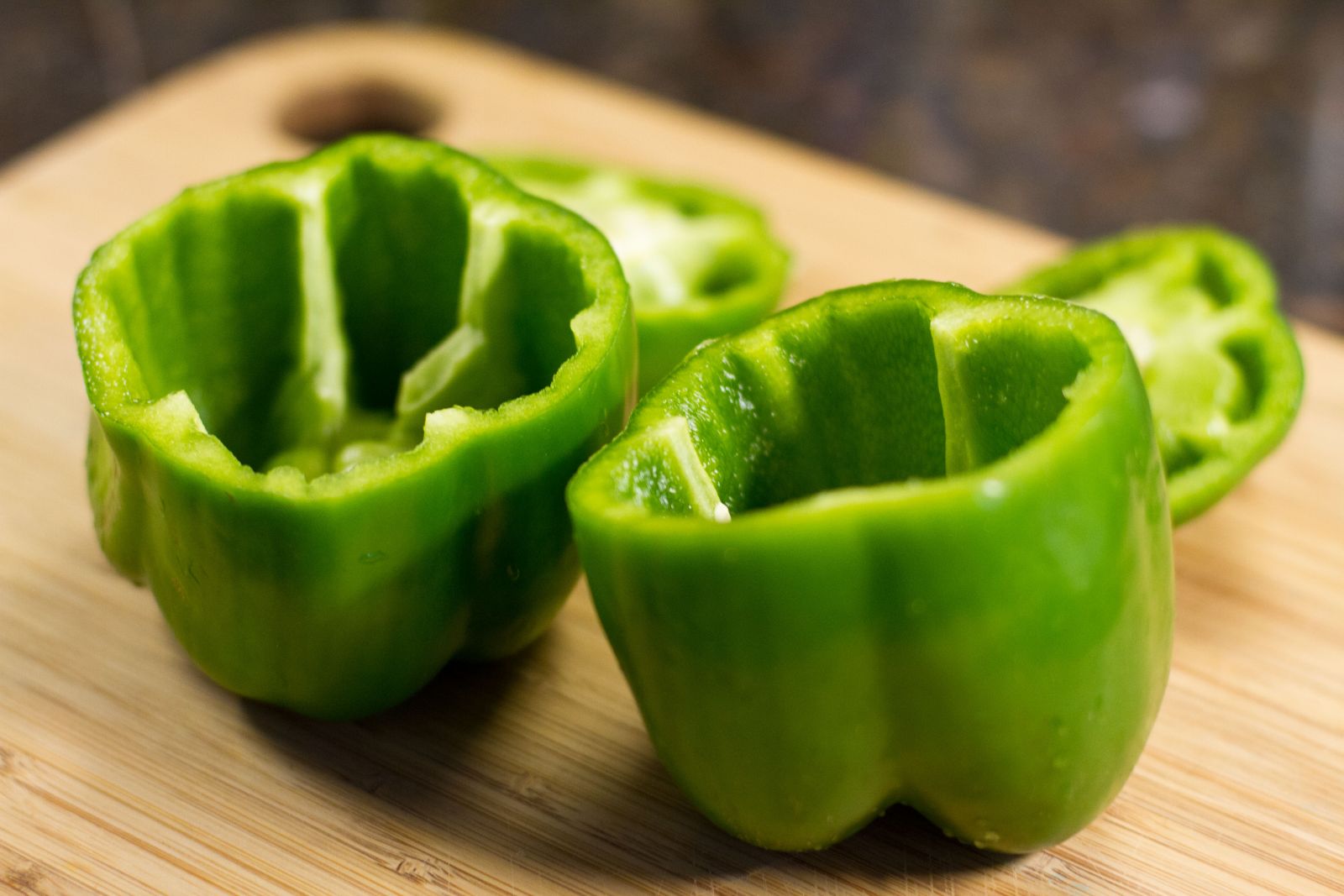 Must Have Accessories For Grilling a Turkey on a Gas Grill
by: Heather Herriges

Top 5 Things We Recommend You Do After Buying a New Grill
by: Jennie Lussow