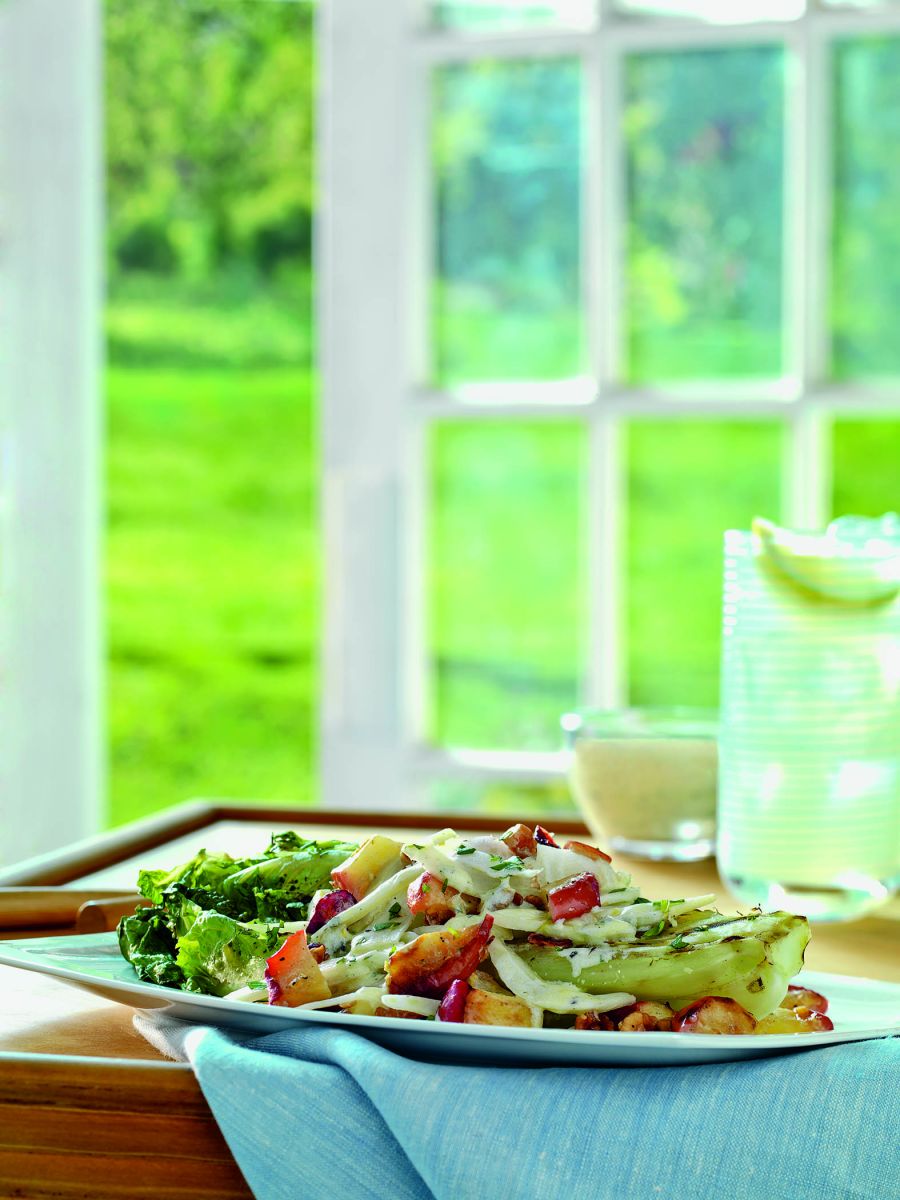 Prime Rib on the Summit Charcoal Grill
by: Mike Lang