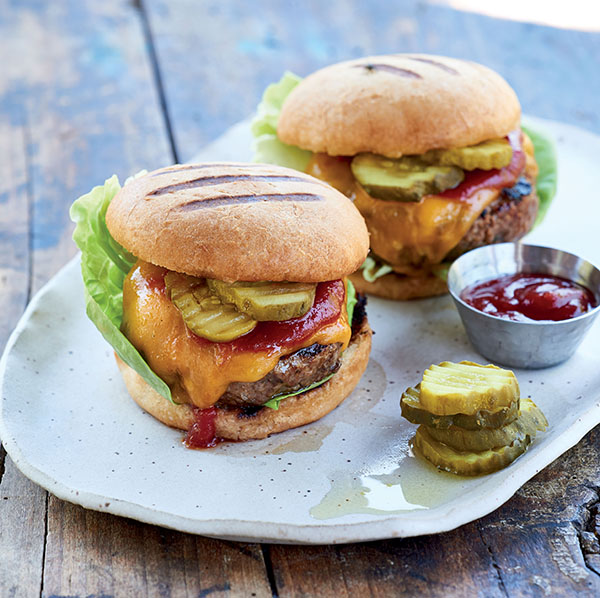 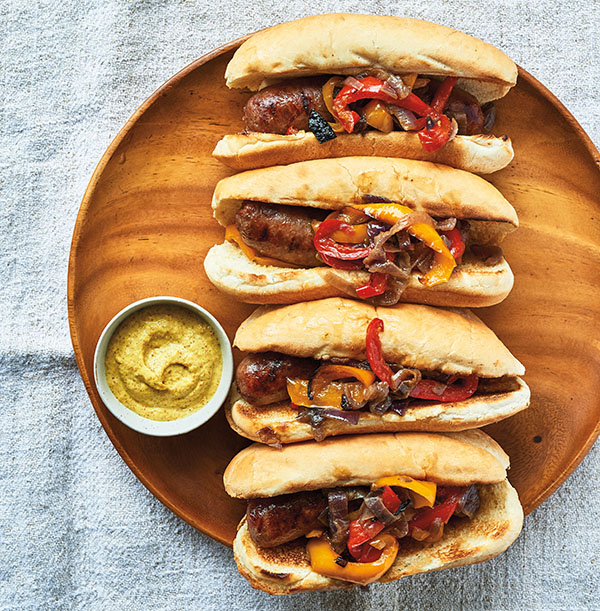 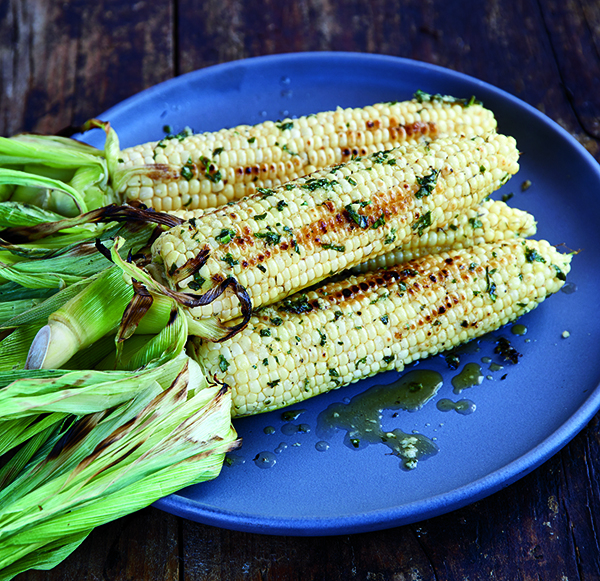 How To Grill Baked Planked Sweet Potatoes
by: Mike Lang