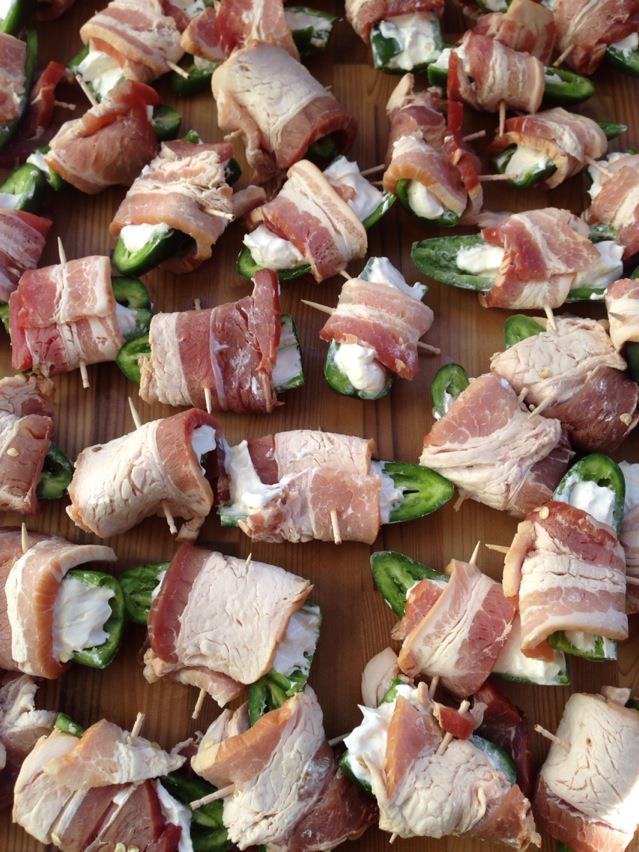 The Homemade Burger: Grinding Your Own Meat
by: Mike Lang