By now, Weber fans know that the image of the red Weber kettle is not only iconic, but this trademark is proudly displayed on our official Weber logo, which is why we are bringing the Original Kettle Premium Limited Edition red charcoal grill back for a limited time. But, our newer fans may not know the history behind this iconic grill.

But our founder, George Stephen was a man of the people. Folks asked, why only black?  How ‘bout some colors? And he delivered! 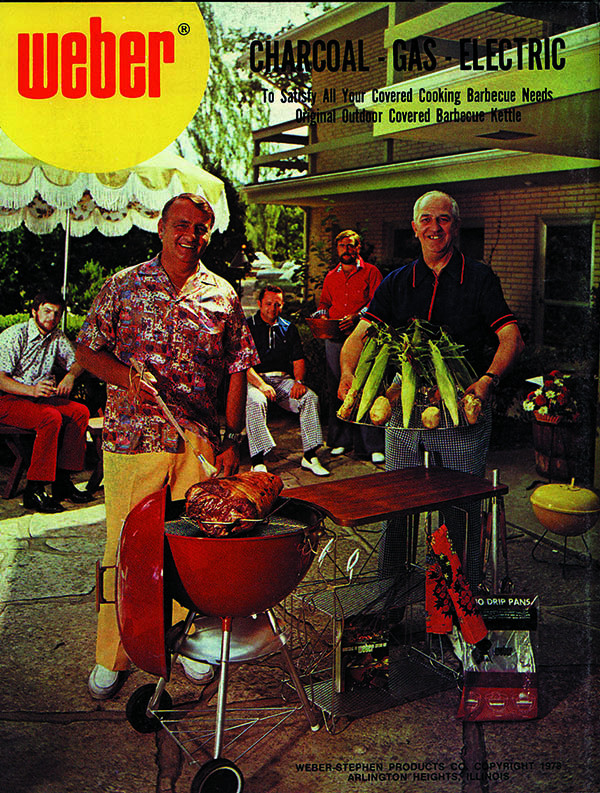 The first ones were enameled for Weber by Ingersoll Rand in Chicago. The red was slightly orangy-red. Other vendors who produced red lids and bowls for Weber were Benjamin Electric in Des Plaines, Vitreous Steel Products Company in Nappanee, IN and Lawndale Industries in Aurora. In 1969, Weber built our own porcelain enamel shop, and only used outside vendors if we could not keep up with the demand. 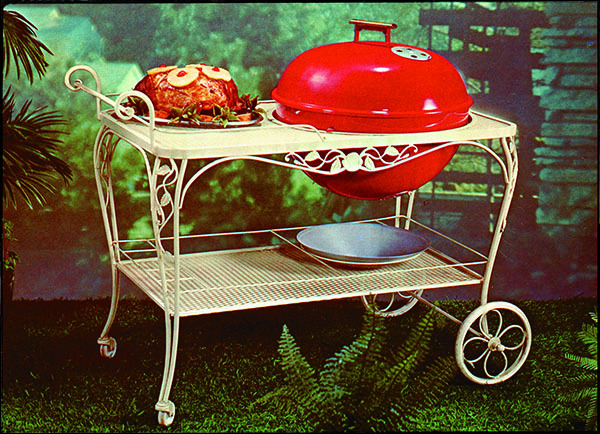 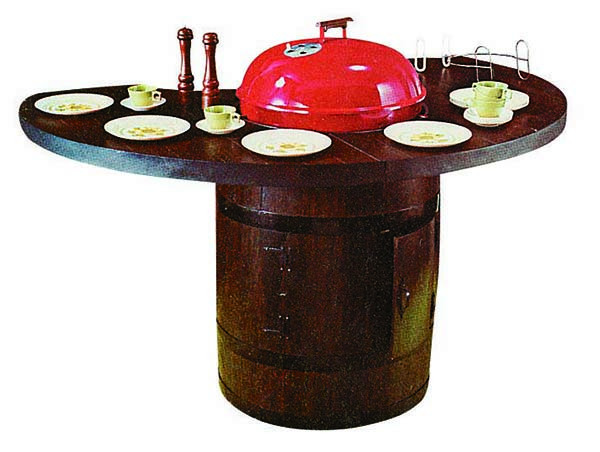 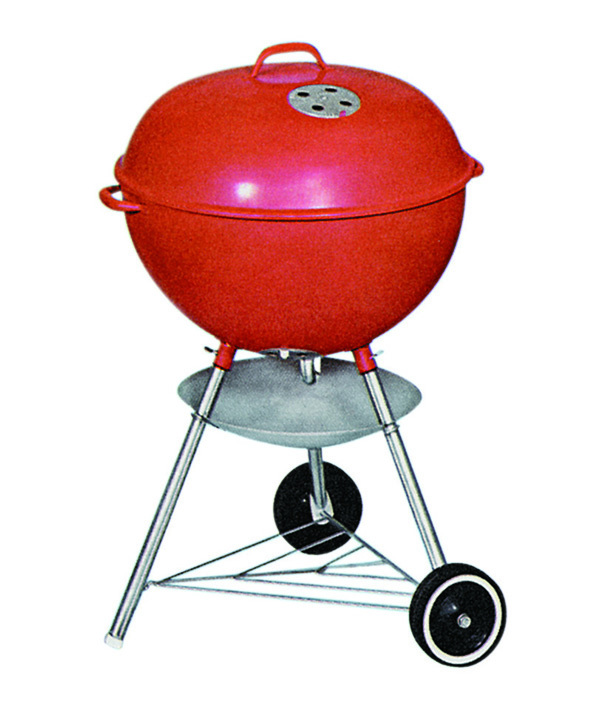 The red kettles were discontinued in 2000 and we are very excited to bring them back today for a limited time.

The colors red, white and black have been on our logos for most of our history in some fashion, but eventually the kettle on the logo became the red highlight of the brand, making it easily recognizable world-wide.

Firing Up The Firefighters
by: Mike Kempster

Woods To Smoke With
by: Mike Lang