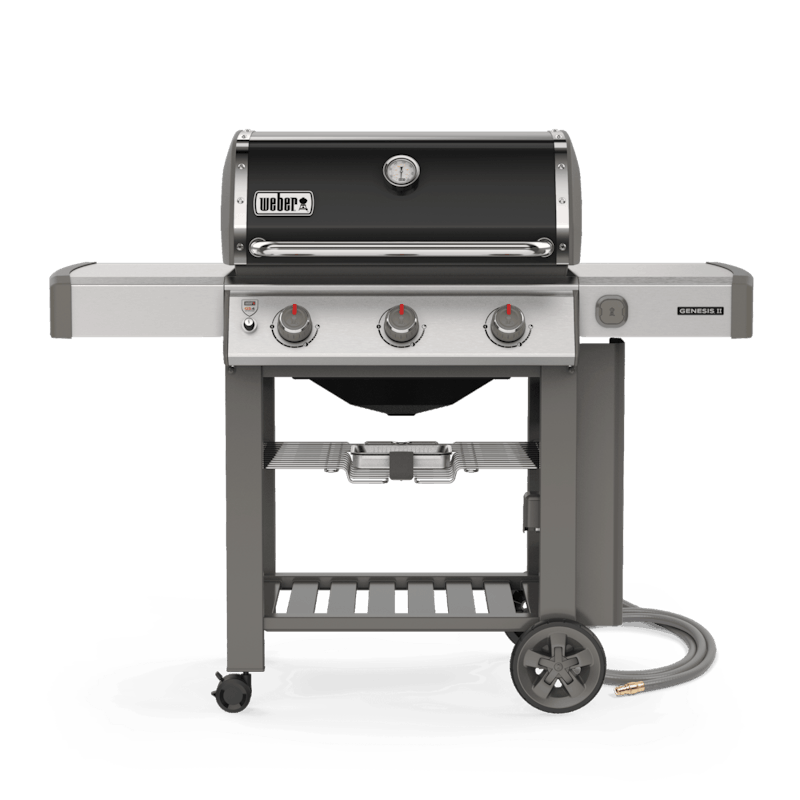 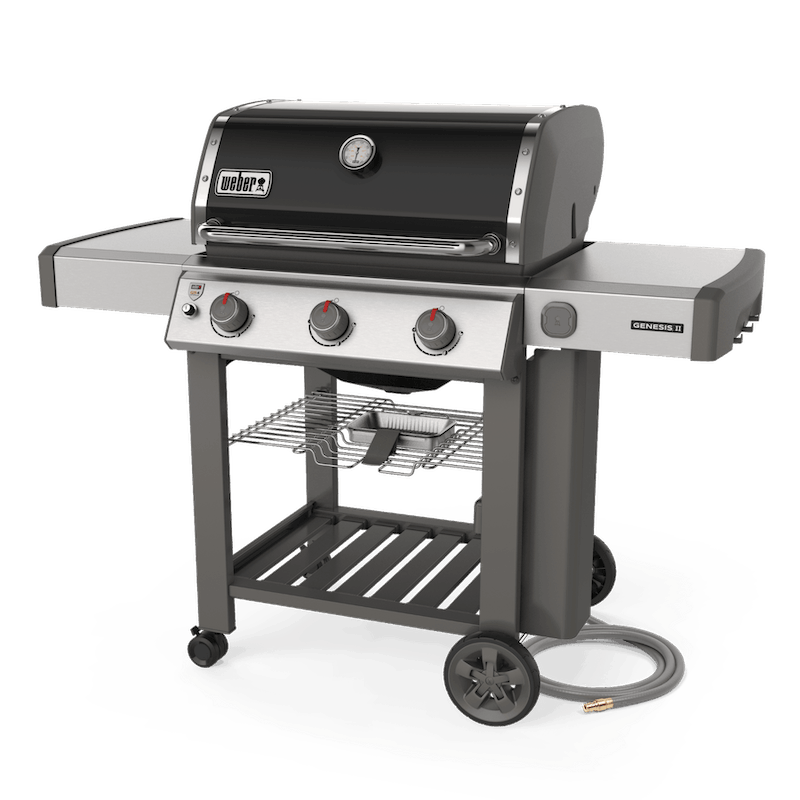 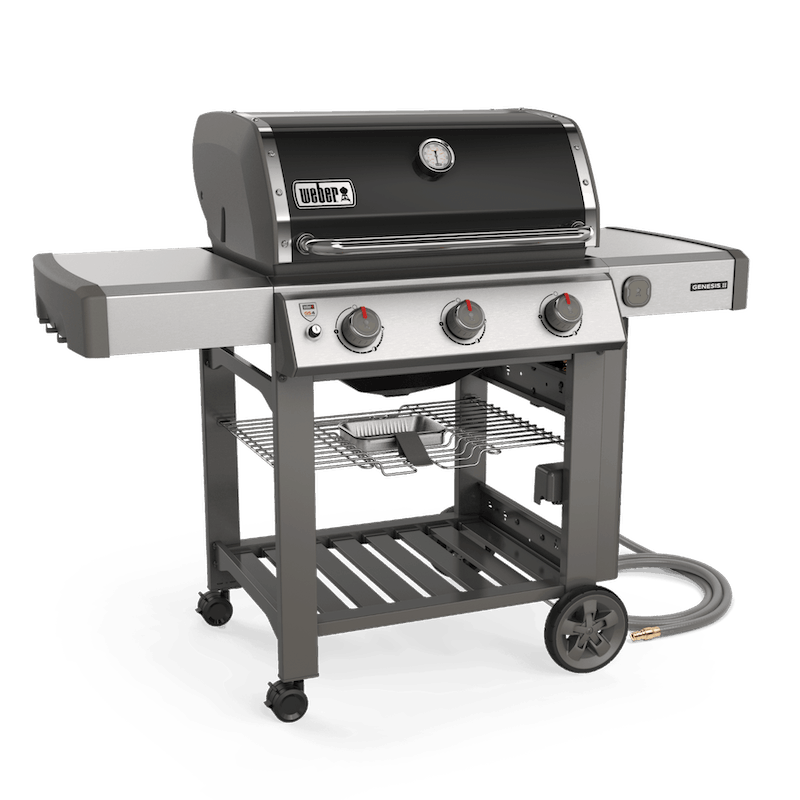 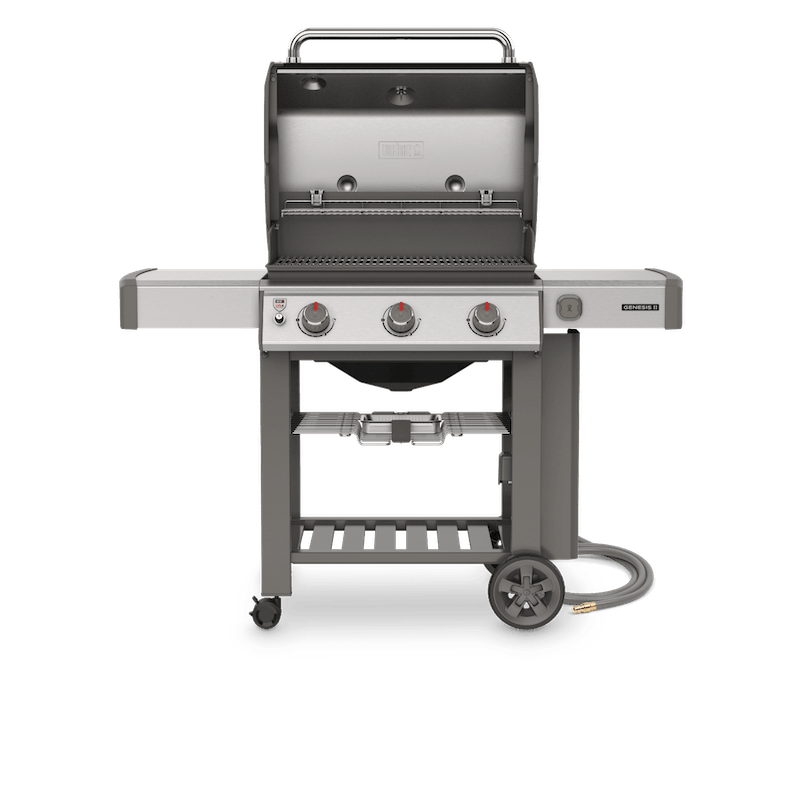 5 out of 5 Customer Rating

Select this option if you would like your barbecue to be delivered and built by our expert Weber technicians. If selected, the technician will contact you within 2-3 working days to arrange a suitable time to deliver and assemble the barbecue.
Availability:
Works with mains gas plumbed to the house and connects via bayonet fitting - Does not work with bottled gas of any type.